May 19th, 2020: Today the International Functional Fitness Federation announced their decision to cancel the 2020 iF3 World Championships scheduled to be held in November 2020 in British Columbia, Canada. The decision was made after the planning team received information that the reinstatement of large scale sporting events will not occur until stage 4 of British Columbia’s reopening plan; a stage  which will not begin until a vaccine or other treatment for Covid-19 is found. Additionally, international tourism is not set to restart until this stage. Based on British Columbia’s stated reopening plan, the iF3 felt that it would be inappropriate and potentially misleading to the athletes to continue to plan an event that the iF3 could not guarantee would be both legal and safe to hold in November of this year.

However, the cancellation of the 2020 World Championships does not mark the end of the 2020 season. Along with the cancellation, the iF3 also announced the addition of a live virtual Continental Cup to the 2020 season. The Continental Cup will feature the same individual and team athletes that would have attended the 2020 World Championships and will feature a preliminary and final round of competition held on subsequent weekends in December.

In the preliminary round of competition, athletes will compete against other athletes from their continent during a 2 hour live but virtual competition featuring 6 tests. Athletes will participate in the competition from their own gyms, but be logged into an online streaming platform during their designated timeslot in order to see their competitors and take them on head to head.

The top three athletes and teams from each continental preliminary session will move on to the final round of competition, which will take place the following weekend. The format of the final round will mimic the preliminary round, but with 6 new tests. The final will be “new life” meaning all scores will reset going into the final. Additional details about the Continental Cup will be released in the coming months

Reach For The Rings

Reach For The RingsThe story of the Olympic Fitness MovementIMDB link – imdb.com/title/tt14043296/Genre – Documentary, Sports Who has what it takes to be the Champion? REACH FOR THE RINGS tells the story of the sport of Functional Read more…

Anti-Doping Education to Feature Once Again at USAFF Nationals

June 5, 2019: The USA Functional Fitness National Championships will include anti-doping education provided by the U.S. Anti-Doping Agency (USADA) thanks to a generous donation by OPEX Fitness. USAFF Nationals will kick off on Friday Read more… 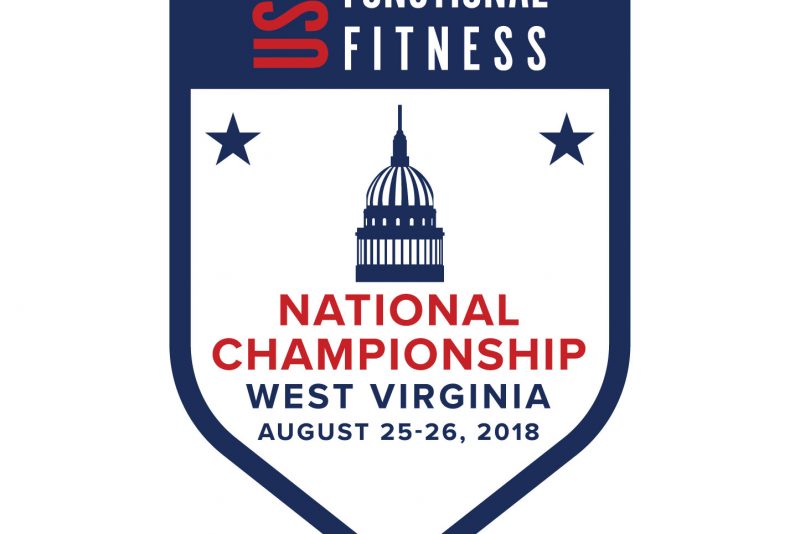